Last stop: Lucca in Northern Tuscany. It was the perfect place to go after a wonderfully exhausting 3 days in Rome. Our medieval monastery turned hotel was about ten miles out of town with olive groves and vineyards as far as they eye could see. Lucca is a small, medieval, walled town that seems frozen in time. Not medieval times, thankfully, but maybe a hundred years ago. Shopfronts still bear original Art Nouveau signs in etched and gilded glass. We meandered through the narrow streets going in and out of shops and cafes. I think I want to live there. Maybe my husband can plant a church next to our enchanting little hilltop hotel. 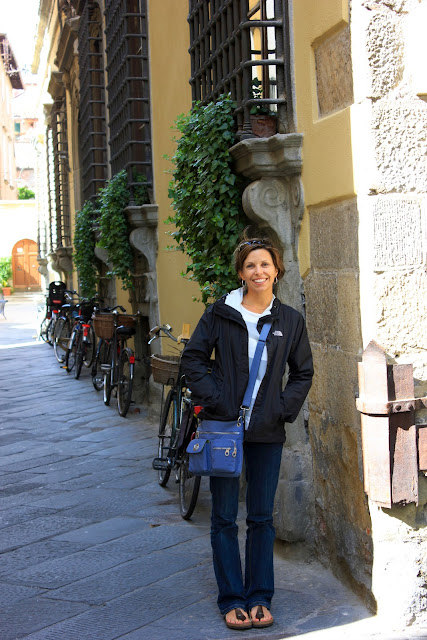 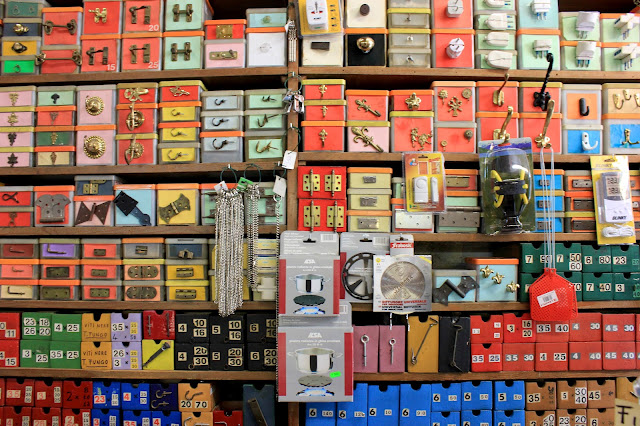 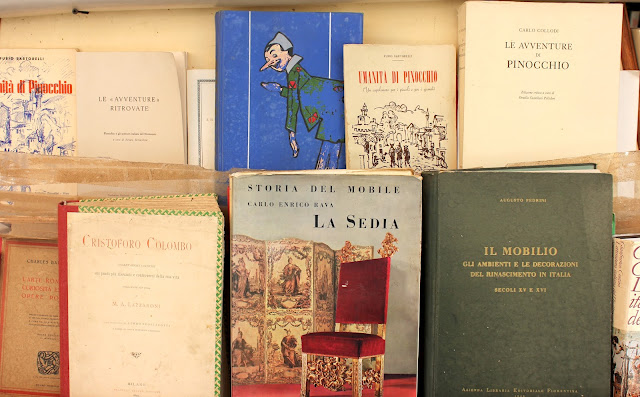 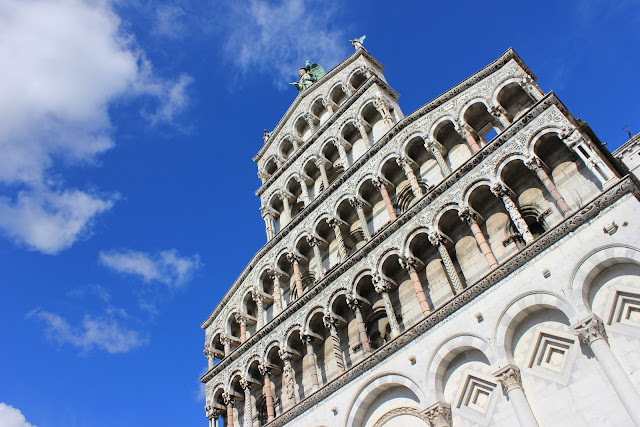 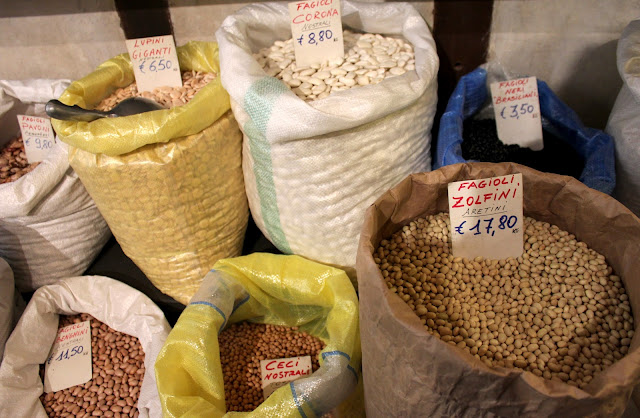 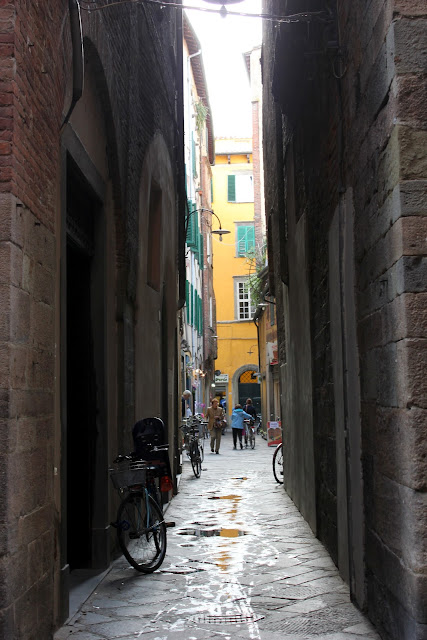 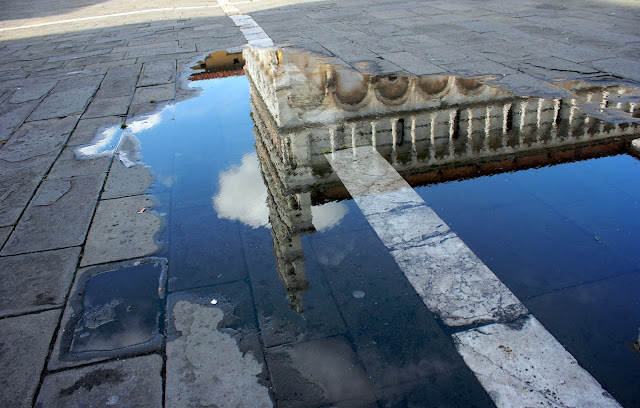 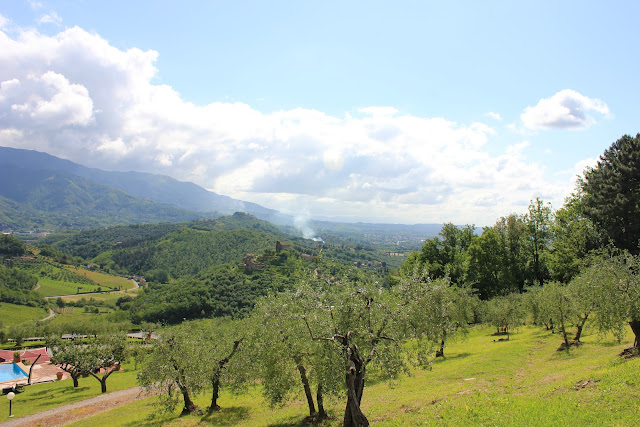 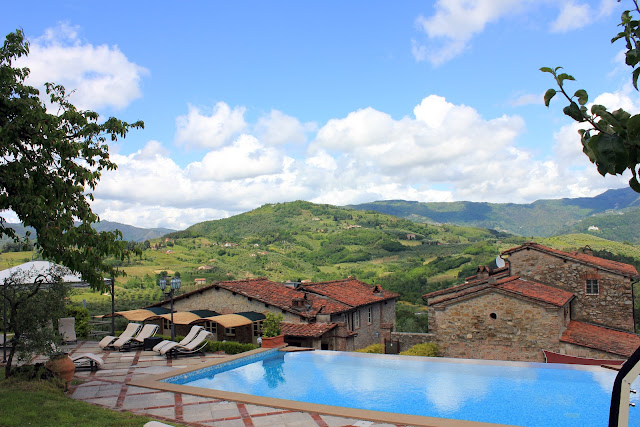 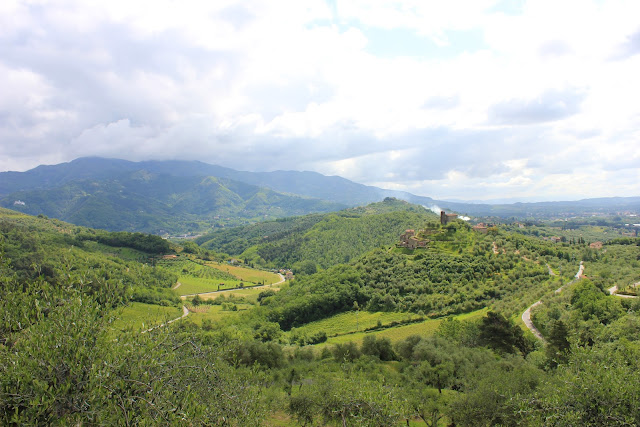 We tore ourselves away and made our way to the airport.

Nine days with my husband in Italy. Absolutely dreamy.

Three days in Roma! We saw so much it was hard to take it in. There was an occasional taxi drive to dinner, but we mostly just walked the city. The streets were fascinating, magical, full of energy.
I can't wait to go back.

A smallish sampling of the zillion pictures we took...

We were blown away by the things we saw here! This is the first time the Vatican has released this sampling of the archives for display. The Papal Bull excommunicating Martin Luther. The Edict of Worms. The letter from Parliament to Pope Clement VII urging him to annul Henry VIII's marriage to Catherine of Aragon. Mary Stuart's hasty letter before her execution asking Pope Sixtus V to recommend her soul to God. Erasmus of Rotterdam's praise of moderation. Condemnation of Galileo for saying we were a heliocentric universe. The list goes on and on. It was AMAZING! 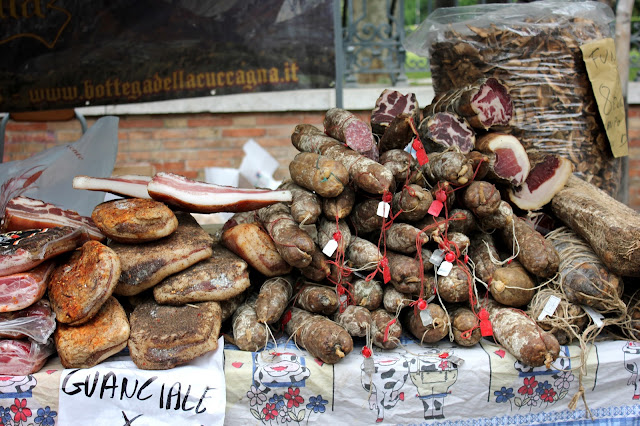 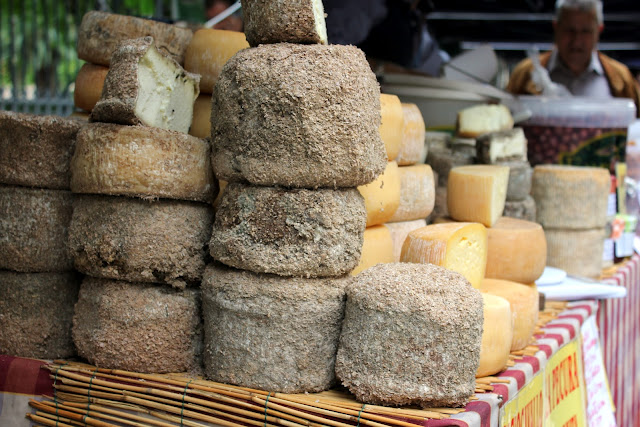 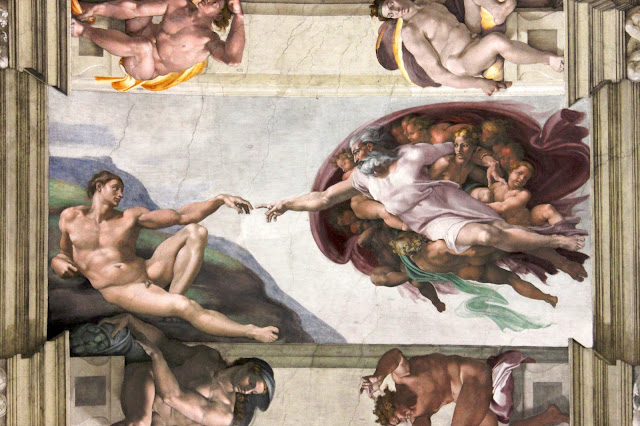 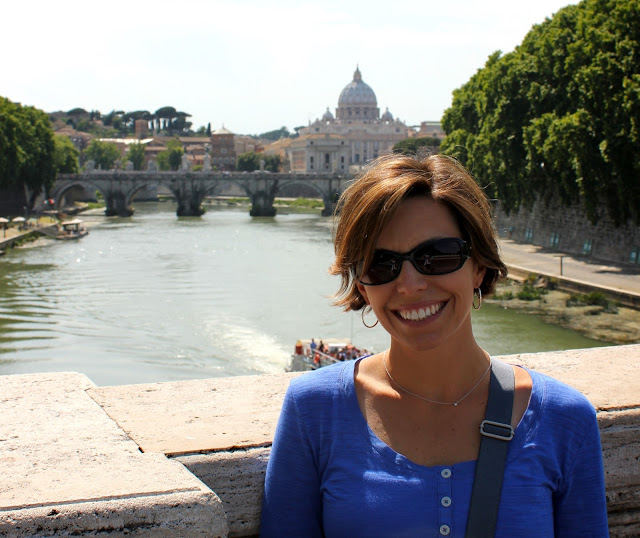 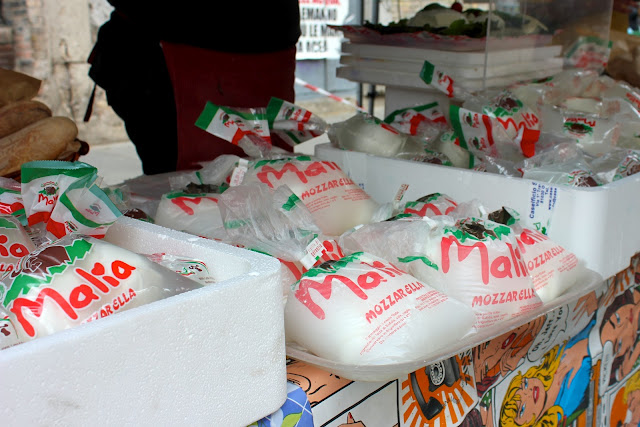 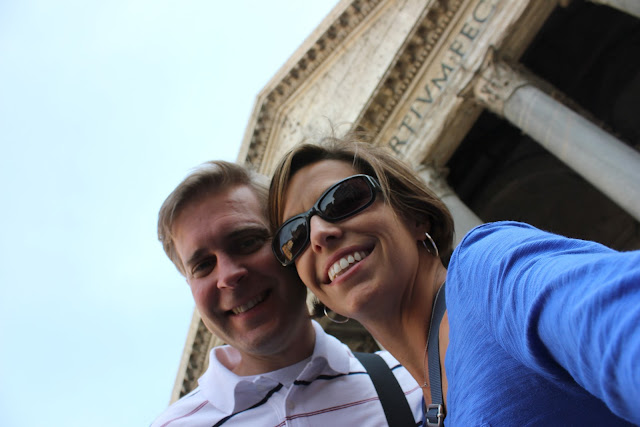 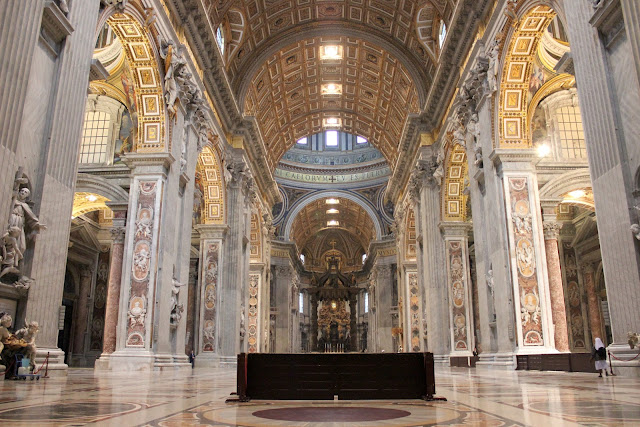 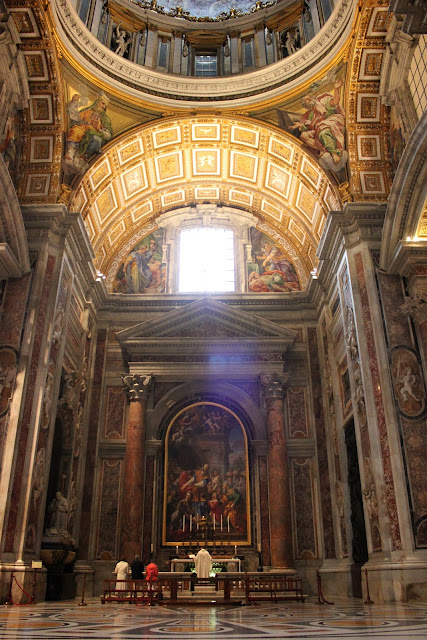